“It’s time to call the housing crisis what it really is:

the largest transfer of wealth in living memory.”

This e-news includes information about:

Our next community conversation:

Our next community conversation is the first in a series focused on affordable, ecological and socially-just housing. Warwick Smith will lead a discussion about the political economy of housing and real estate in Australia and discuss the main factors driving up prices. This will include a discussion of the distributional impacts of government policy. He will finish by briefly outlining some things we can do to improve housing affordability and discuss the strengths and weaknesses of current approaches (such as first home buyers grants and concession). 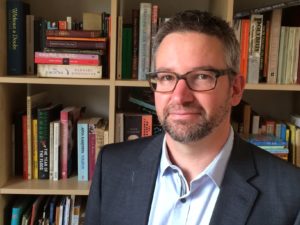 Local Castlemaine resident, Warwick Smith, is Senior Economist at progressive public policy think tank Per Capita and an honorary fellow at the School of Social and Political Sciences at the University of Melbourne. He is the author of mainstream press articles on housing policy and economics in Australia, including at The Conversation, The Guardian, and the ABC.

Some more reading related to this topic by Laurie Macfarlane

Hepburn Relocalisation Network is hosting this event at 7.00pm on Thursday February 1st, 2018 at Daylesford Town Hall. Peter’s talk will be followed by a shared supper -bring a plate of local food . All HRN events are waste free so no plastic please.

Localising Leanganook, in collaboration with Democracy4Dinner, are hosting a conversation on democracy. The conversation will focus around two key questions:

In conversation will be:

Cam Walker, local Castlemaine resident and Campaigns co-ordinator with Friends of the Earth; and

Put the date aside and our March e-news will have more information.

Our November 2017 community conversation with Taryn Lane was filmed.

If you missed the session, check out the Conversation with Taryn 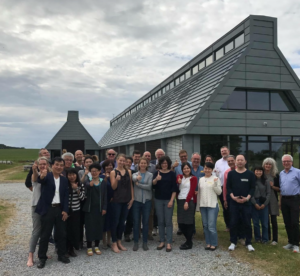 Taryn inspired us with stories, from her Churchill Fellowship research, of ‘lighthouse’ communities like Samso Island in Denmark, 100%  renewable in 2008, and the village community of Saerbeck in Germany, now 350% renewable.

Biomass projects have been significant in the transition, generating  heat and electricity and this has been an opportunity missed in Australia. Taryn outlined two major drivers towards zero net energy-  the road map (including mapping potentials, developing strategies, concrete actions, having political and community support) and leadership, including political leadership willing to set and adhere to ambitious targets. 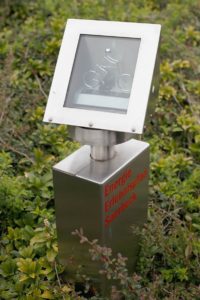 In a snapshot of learnings, Taryn emphasised the following:

Castlemaine Rites of Passage for boys and men

This is a local group committed to running a community based Rite of Passage here in Castlemaine. We believe it is important to mark the transition of our children’s journey from boyhood into manhood.

We are planning a camp in April this year. If you want to find out more, please come to our information night.
Men, women and teenage boys welcome. Supper provided.

The next Democracy4Dinner event will focus on: Digital inclusion – understanding, measuring, and closing the digital divide
Where: Cafe re-PUBLIC (back room), 26 Templeton St Castlemaine
When: Wednesday, 14 February 2018 from 7:00 pm to 9:30 pm

About: Join Chris Wilson and Adam Meehan for our first event of 2018, exploring digital inclusion, what it means for our local community, and implications for our democracy now and into the future.

Check out the month long program from 1st to 28th February 2018. A huge array of workshops, films, markets, demonstrations and talks including Daylesford’s David Holmgren who will speak on Transforming the Suburbs and launch his new book (Sunday February 11th, 3.00pm at Birrarung Marr, alongside the Yarra river in Melbourne) and Castlemaine’s Repair Cafe (see below). Many events are free of charge or low cost.

For more info and program go to http://slf.org.au/ 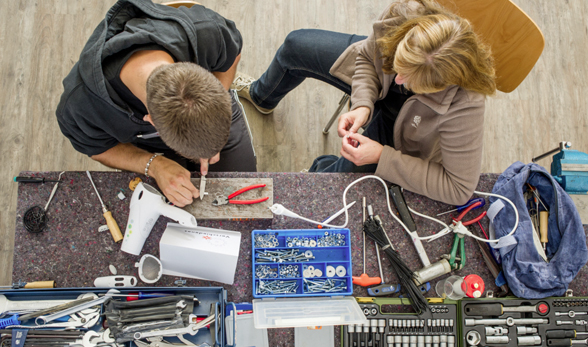 Bring along broken household goods and learn to repair them. Electrical repairs are observed for safety reasons but with other types of repairs we encourage people to have a go. Sewing, darning, electrical, mechanical, bicycle.

Have a cuppa while you wait or after the repair.

Boomerang bags will continue from 1.00pm to 4.00pm. Anyone wanting to help sew bags is welcome.
There’ll be a one year anniversary celebration at the April cafe.

The next Mount Alexander Ecohousing Group meeting will be at 7.30pm Monday 12 February at the Ray Bradfield Room. We now have a solid cohousing group of some 12 people who will report back on their recent development and we need to establish a committee for activities during 2018.
Contact: Anitra Nelson anitra.nelson@rmit.edu.au
………………………………………………………………….
Share